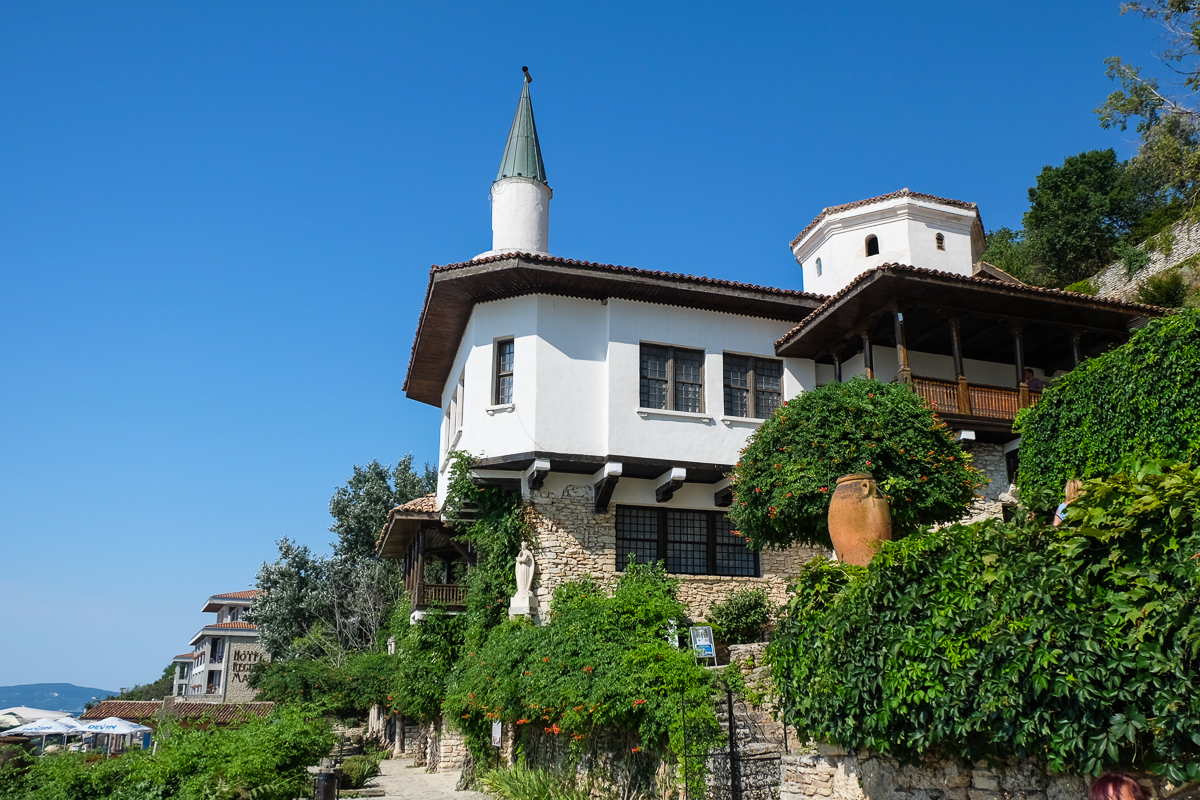 One of the most popular travel destinations both in Romania, as well as in Bulgaria is the Black Sea. Especially during summer, local tourists and foreigners love to spend at least a few days on the Black Sea coast, having fun at the beach or simply just admiring the view. This is why a trip to this beautiful region is such a wonderful experience.

The importance of the Black Sea through history

Since ancient times, the Black Sea was a connection path through which the native population of Pontic regions encountered the Mycenaean culture. Since the eight century BC, on the Black Sea shores, Greek colonists (who called it Pontos) founded a number of cities who have had an important role economically, politically and culturally that contributed to speeding up the process of decomposition of primitive communism to local tribes. After the expedition of Pericles in Pontus, the city of Athens had an important role in the economic life of the Black Sea. 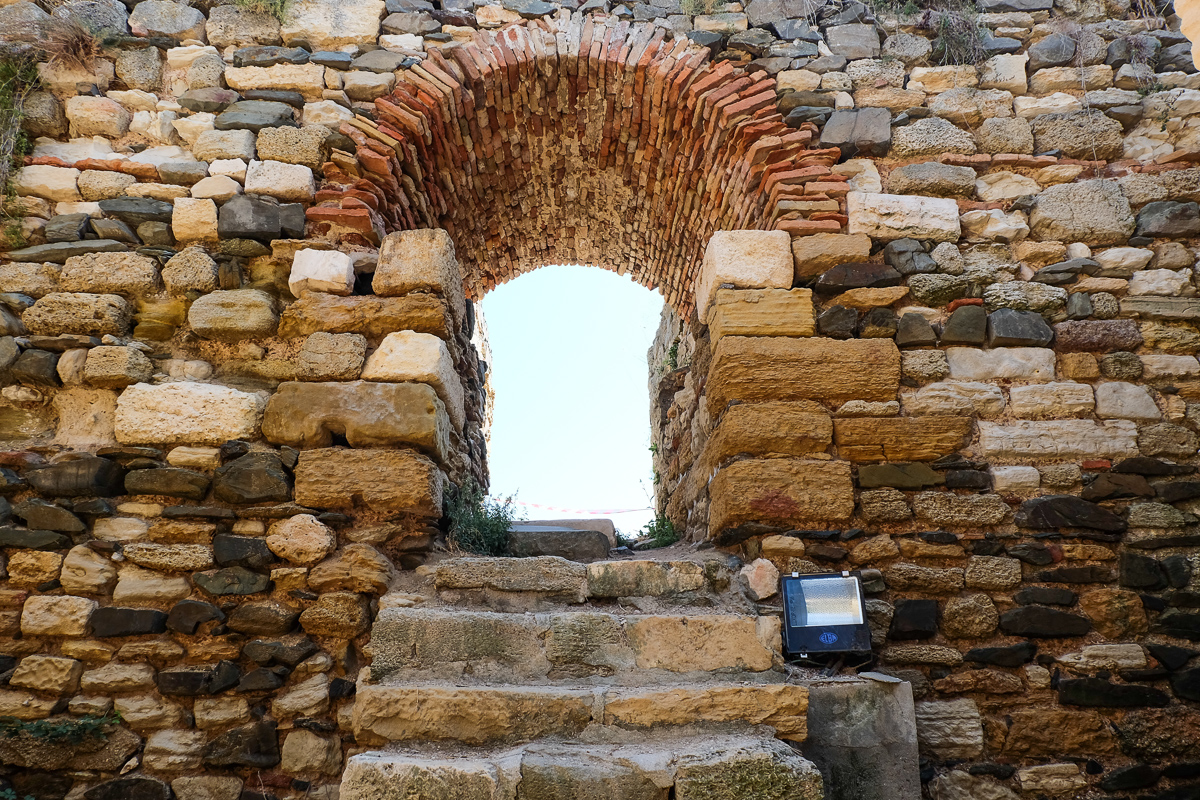 Roman domination in the Black Sea was continued by the Roman-Byzantine one (centuries 4 – 7 AC), who, to maintain mastery trade routes in the Black Sea, had to defeat the rival state Sassanid, and then the Russian princes. After the conquest of Constantinople by Western Crusaders (1204), on the south coast of the Black Sea emerged the Trebizond Empire. The same period Genoese and Venetian merchants started to come here and, until the Turkish conquest, they established trade monopoly in the Black Sea. 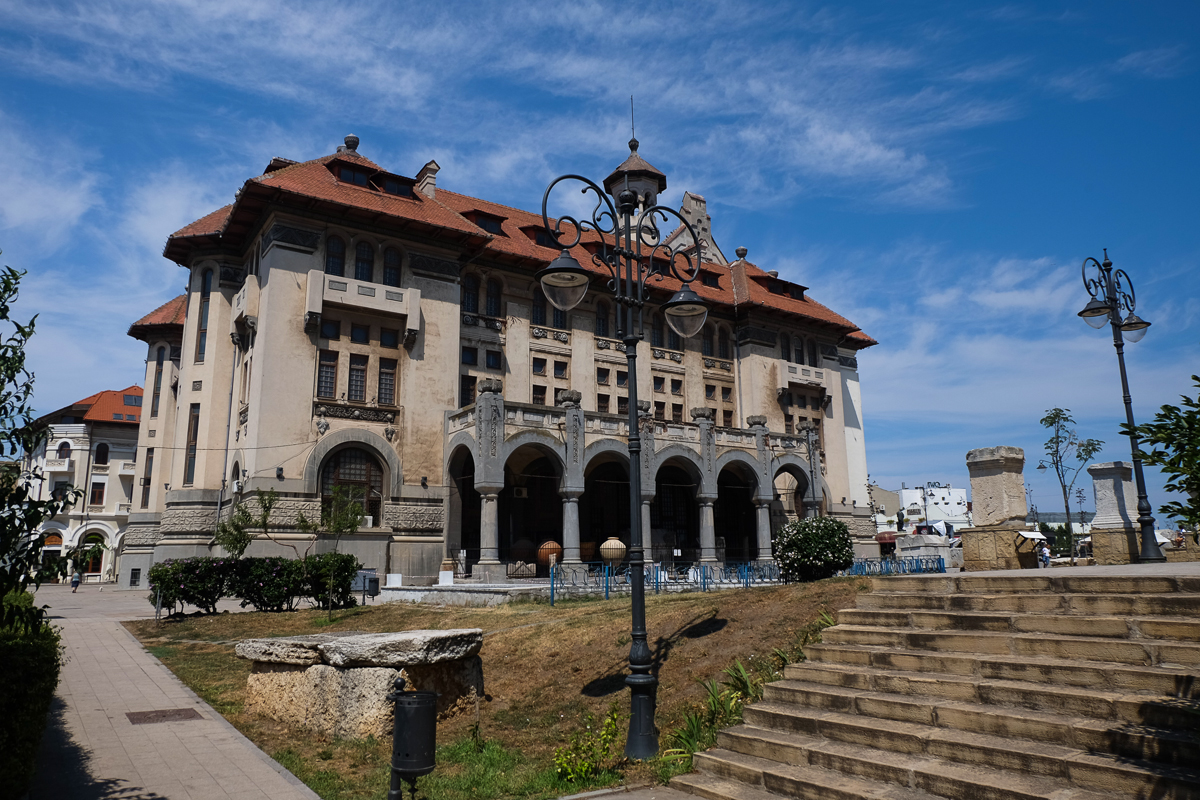 At the end of the fifteenth century, the Black Sea constituted the eastern border of Moldova and the Romanian Country. After the fall of Caffa, crossing to Crimean Turkish suzerainty (1475), almost the entire Black Sea coast was part of the Ottoman Empire. Following the Russian-Turkish wars, the Turkish rule was limited continuously until after the first Balkan War in 1912, after which the shores of the Black Sea littoral states gained about the same configuration as today.

The Danube Delta is such a unique region, not only in Romania, but also in Europe, which is why it can easily be considered one of nature’s wonders. The Delta is a tourist destination that attracts tourists from around the world and is one of the few places in Europe where wild and natural charm of the area is not destroyed by the tourist exploitation. Delta has much to offer, as part of UNESCO heritage, and it received the award for Sustainable Tourism in 2011. Those who visit the Danube Delta can testify that there are few places in this part of the world where you can feel as free and close to nature as here.

If you’re passionate about bird watching, the Danube Delta is home for many rare bird species, that come back each year in May, to spend the summer season here.

A visit in Constanta

The city of Constanta was established as a harbor even from the Roman times. To this day, most of the beach resorts are located here, as well as other important tourist attractions. One of them is the famous Casino, now sadly a ruin. Architect Daniel Renard, designed the casino in Art Nouveau style. The gorgeous building was inaugurated on 15 August 1910 in the presence of Prince Ferdinand. It was the largest building of its kind in Romania. 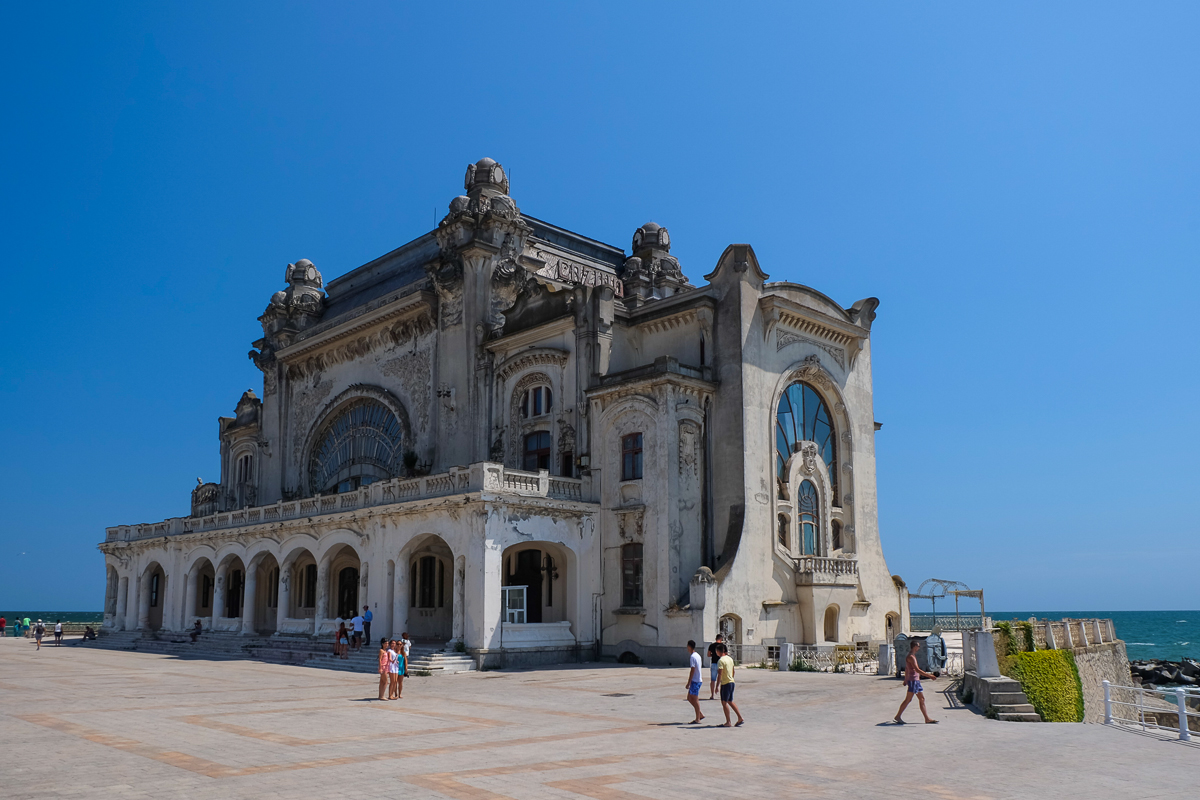 In 1912, Baron Edgar de Marcay, owner of “Great Society establishments” and the casino entrepreneur asked the City Hall to build a pavilion-restaurant in front of the Casino. This was how the building where the Aquarium operates today was created.

On August 20, 1916, when the bombing of Constanta began, the Red Cross used the Casion as hospital, but the building was hit by shrapnel and 10 people died here.

Currently, the National Investment Company manages the Casino. In 2015, there was a public auction for renovation of the building, but no firm was qualified. However, there is still hope that the Casino will one day return to its former glory.

Crossing over to the Bulgarian side, the Balchik Castle is equally considered to carry the cultural inheritance of both Bulgarians and Romanians, as it was the favorite retreat place of Queen Mary of Romania.

The Castle, called “Quiet Nest” is actually a villa with white walls and red tile roofs lined with a minaret. It is built over three terraces and combines elements of Moorish style, Mediterranean style with that of Bulgarian houses. It is very close to the sea and is separated from it only by a cliff. It was the favorite place of Queen Mary, in which she lived, which is why it’s still having the name “Castle”. 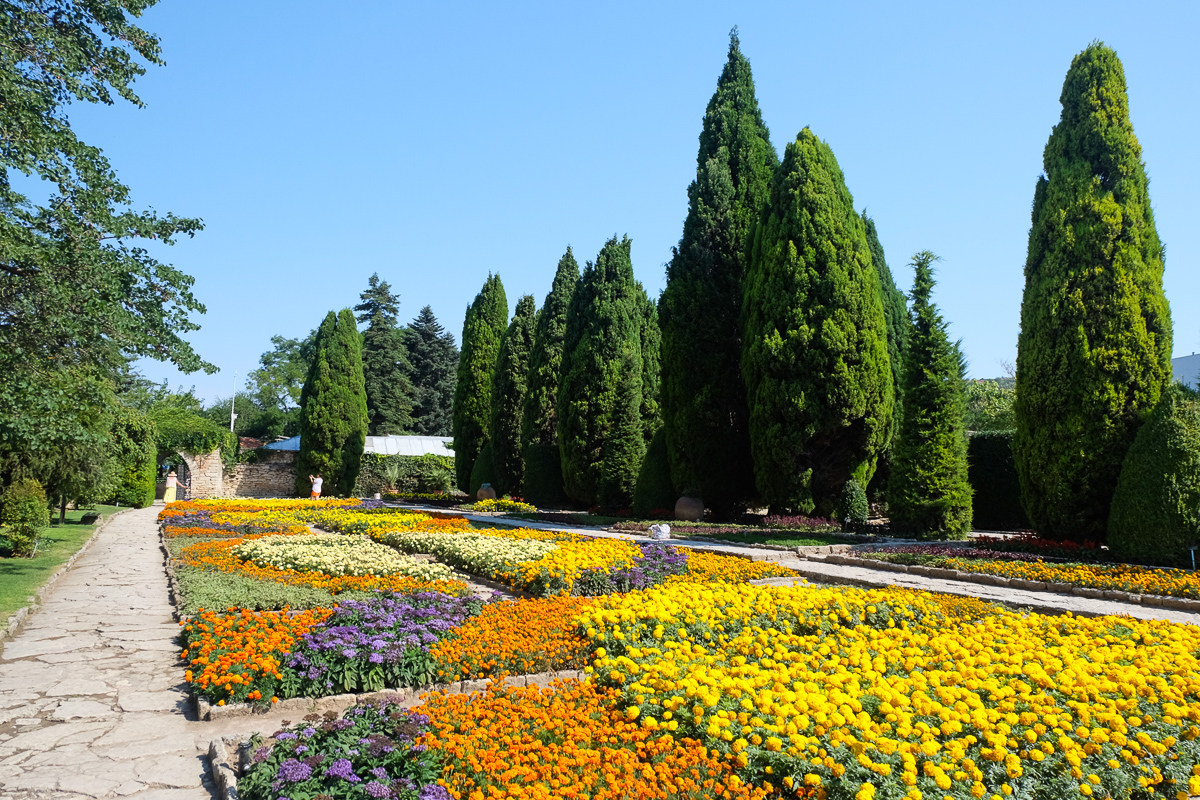 Just like Constanta is the main destination in Romania to enjoy some time at the Black Sea, the Golden Sands resort is famous in Bulgaria for beautiful beaches and high quality service. Especially tourists who want to spend a family vacation like this resort because it’s affordable and there are many fun activities to do for children and adults as well.

A tour on the coast of the Black Sea

Since spring is almost here, there’s nothing more relaxing that going on a tour that allows you to explore all the beautiful scenery on the coast of the Black Sea, along with the local culture, monuments, ancient ruins and much more. After a long day, the large beach lures tourists with fine sand and parties that last the entire season. 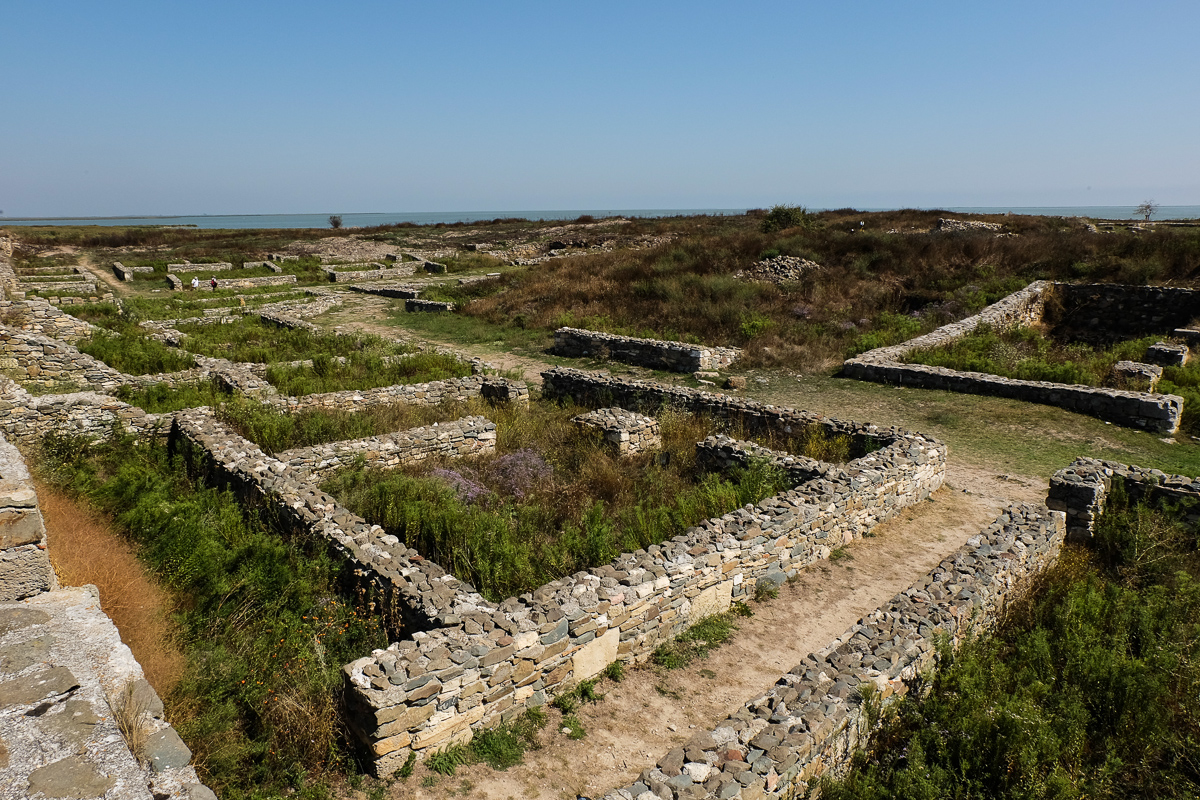 However, the Black Sea charm lies not only in entertainment but also in cultural treasures scattered everywhere, like many ancient Greek monuments. 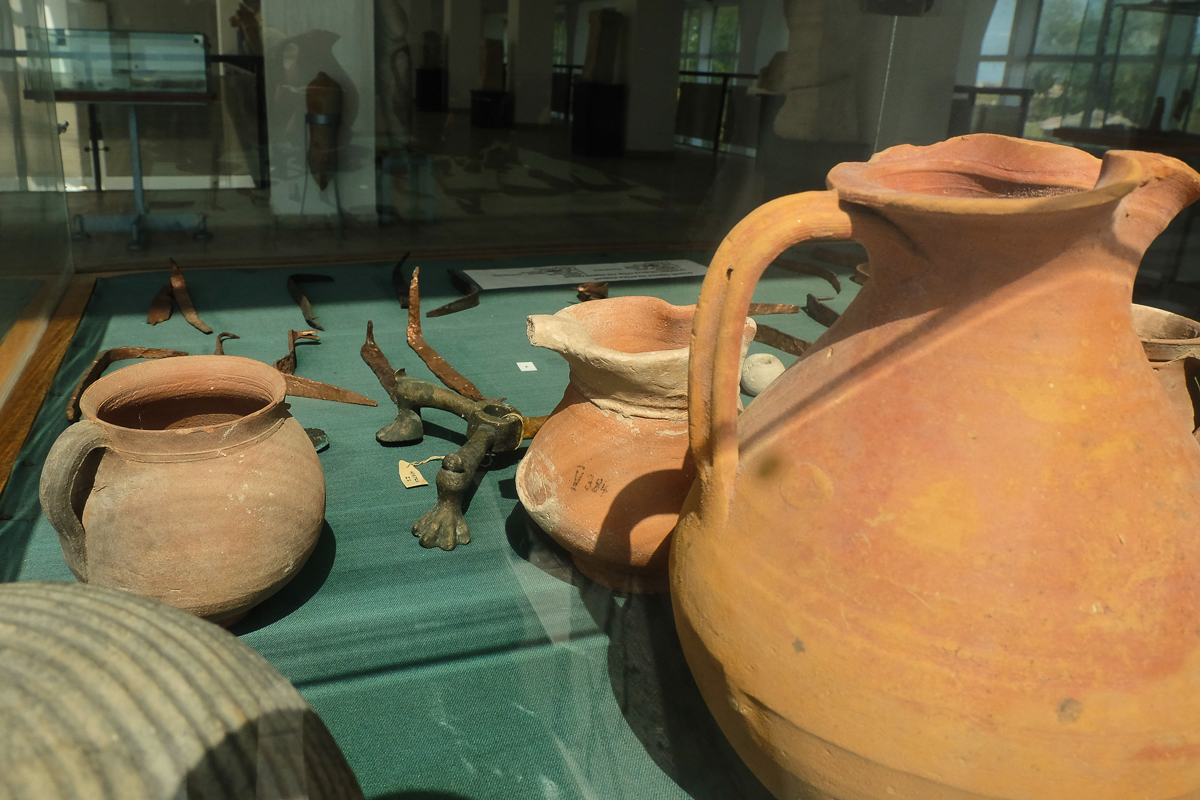 If all this sounds tempting, starting from March 15 until de end of October, you can book the Black Sea Coast of Romania and Bulgaria Tour. This tour lasts 5 days, enough time to see the main attraction both in the Romanian and on the Bulgarian side, to visit some of the most important cities and monuments.