The beauty of Romanian mountains, valleys and even cities hides well-kept folklore legends. For example, people who live in the Sibiu area tell the story of the Frumoasa (Beauty) Peak from the Cindrelu Mountains. The peak was supposedly named after a young girl who lived in the Sugatag village and who murdered 13 young men out of revenge for an unrequited love. Other legends bring to life mysteries that lay beyond the enchanting beauty of tarns, mountains, or hills, from Maramures County to the Danube. 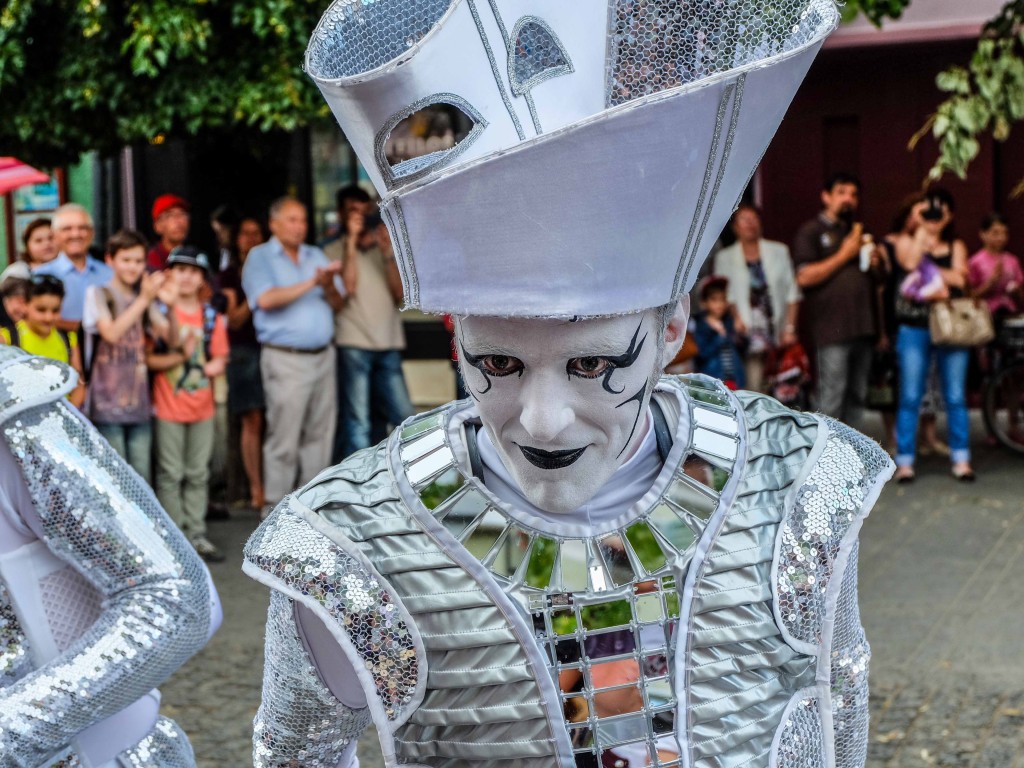 The legends of the most beautiful places in Romania were preserved over the years and when locals share them with tourists who visit the country it’s as if Romania’s natural beauty is amplified. Most of these legends are transmitted orally, from generation to generation, while historians and linguists explain others. Either way, these legends are what makeRomaniaa fairytale-like country, which never ceases to impress those to explore its natural monuments and places where nature has built impressive “constructions”.

The origin of the Bucegi Mountains name

The exact origin of the name Bucegi, the stone mountains found at the heart of the country is widely disputed by philologists. The word “buceag” seems to be at the origin of the name and it’s a word used among mountain people to describe forest moss as well as the wilderness.

The archaic name for Bucegi is Buceci, a form used by local elders even to this day. Linguists think that this form also has its origins in the word “buceag”. Other linguists think that the word is derived from the Dacian name “Bucur”, as other Romanian mountains have this name or its derivatives.

The Bucegi Mountains are very similar to a natural fortress, with a suspended enclosure at 1600-2500 m altitude, supported by strong steeps.

The legends of the Maramures tarns

Certainly, the most well-known legends in Maramures are related to the tarns found in the mountains that cross through the area. It is said that they swallow animals, churches or even people, or that they are bottomless waters. Locals usually avoid them and their legends have a strong influence even in present day.

Although the Maramures tarns have a great touristic value because they impress viewer with their majestic sceneries, locals tend to avoid them. The main reason is the various legends created over the years surrounding this wonder of nature. The pond fromTisais known for its great power. Although the name suggests a small water, it powers are anything but small. Local legends say that the pond has swallowed a church and some nearby houses and until no long time ago, people could still hear the bells of the church each year on Easter night.

The tarn from the Pietrosu peak, known for its unique shape, similar to the one of Romania country is supposedly bottomless water. Locals say that objects thrown into the tarn are impossible to be found and some believe the tarn is somehow linked directly with the Black Sea.

Taciunosu Lake is famous for its hypnotic power. The legend says that when it’s foggy outside, the lake attracts any living creature, be it human or animal and they find their end in its waters.

Moldoveanu, the highest Romanian peak, named after a shepherd

The Fagaras Mountains are one of the most famous Romanian touristic attractions. In these mountains tourists can find the highest Romanian peak, Modoveanu (2.544 m).

There are still disputes about the origin of its name. Some historians believe the name comes from the dog Molda, as in the case of theMoldovaregion. Others believe that the peaks fromFagarasMountainswere named after the nicknames of shepherds who used to be the only ones who would go so far up the mountains. Therefore,MoldoveanuPeakwas named after the shepherd who used to bring his sheep in the respective area.

Even the name Fagaras is highly disputed to this day. The only certain thing is that the name has its origins in the Hungarian language.  Some historians believe it has its origin in the Hungarian word “fogor”, which means “partridge”. Another idea is that the name has its roots in an old joke, that circulated around 18th century in the area. Supposedly, workers who helped build the Fagaras fortress were paid in wooden coins, which they would exchange for money. The Hungarians had a saying for those were able to make money out of wood, “fa-garas”. No matter which was the origin, the Fagaras Mountains are certainly one of the most important touristic attractions in Romania.

The best way to discover all these beautiful local legends is to visit the country at your own pace, taking enough time to explore what Romania has to offer. Learn more about Romania private tours, including transport, accommodation and guided tours. Visit Romania for an unforgettable experience and you won’t regret it!