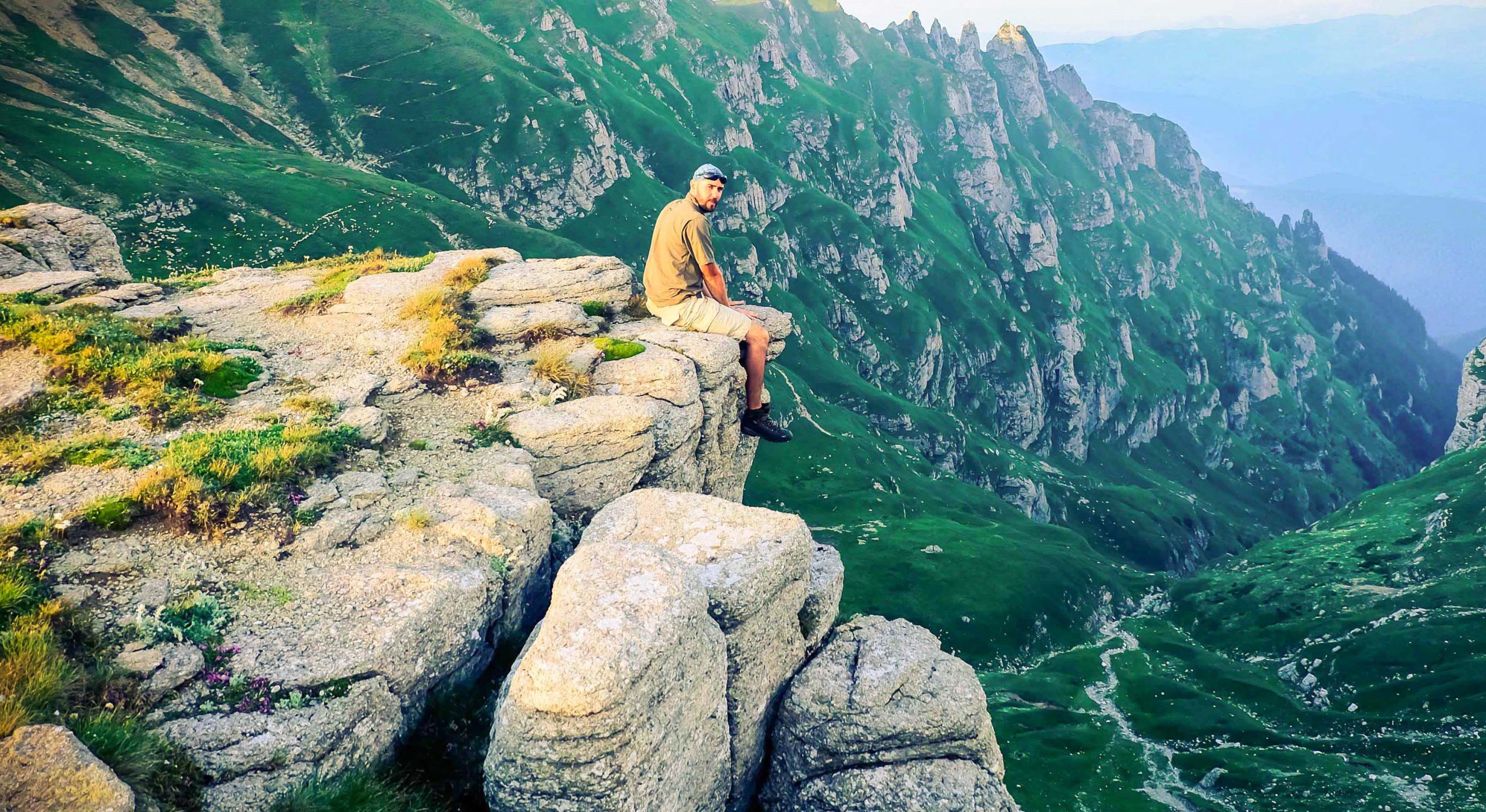 Hiking is one of the most common forms of climbing, an activity practiced frequently by those who love the mountains. In fact, trekking can be defined as an expedition on the mountain.

Hiking is a passion for all those who love nature and adventure and want to discover the mysteries of the mountains. Not to mention that trekking has many benefits for the physical and psychological health.

Why you should consider going on a hiking tour?

The Carpathian Mountains are ideal for hiking tours, because you have the opportunity to encounter such magnificent landscapes, while having some quiet time, away from the “buzzing” of a city. This is why Romania is clearly becoming a very popular travel destination for those interested in hiking tours.

Here are our recommendations for the best hiking tours in Romania:

The Bucegi Mountains are mostly known fore some of the most amazing natural monuments, such as Babele and the Sphinx, but also for their proximity to the beautiful Peles Castle, which used to be the residence of the Romanian royal family. 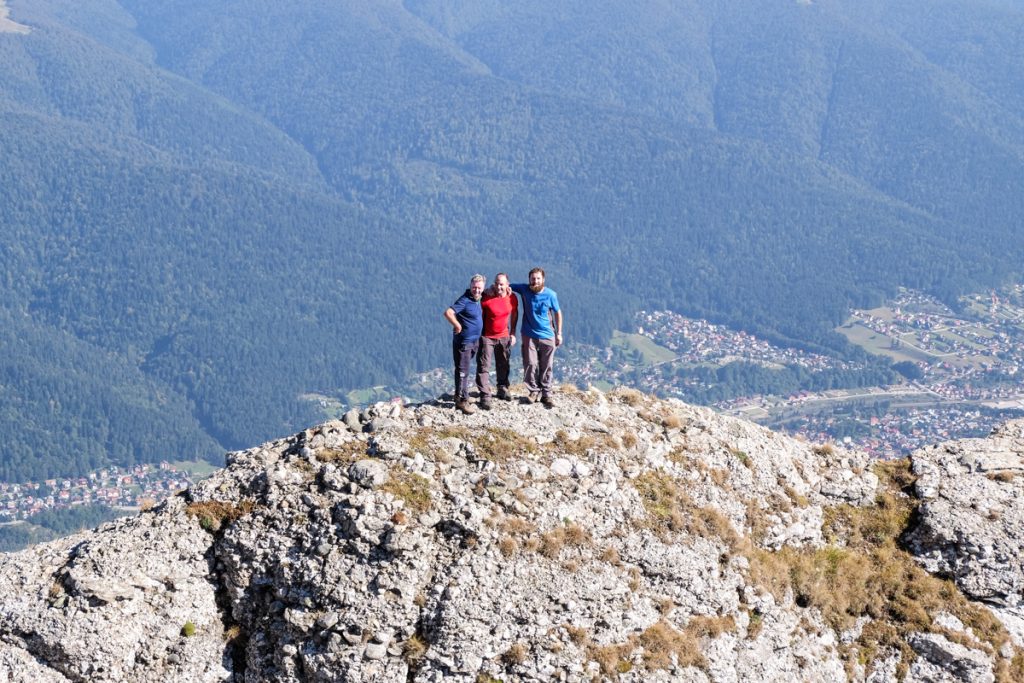 The Bucegi Mountains are not only known for picturesque landscapes and unforgettable routes, but also their difficulty, with many hikingroutes starting in well known resorts in the Prahova Valley. Bucegi are mountains of whims, ready to reveal their beauty only to those who come prepared to face their difficulties. Before starting a hiking tour in the Bucegi Mountains, you must known three important details: the weather conditions, the exact route and accommodation options available.

One of the most accessible hiking tours in Bucegi is the one starting in Bucegi up to the Urlatoarea Waterfall, perfect for beginners and those interested in a weekend getaway in the mountains. Another route goes all the way up to the Piatra Arsa hut, for those more experienced in hiking, as well as a route passing through the Rasnov passage, up to the Diham hut.

2. Hiking in the Piatra Craiului Mountains

The Piatra Craiului mountains are not the highest mountains in Romania and not even ones with a very rich flora and fauna, but is a favorite of many lovers of mountain landscapes, jagged gaps, the variety of trails and sights, and the silence that reigns in the stone fortress of the Carpathians. 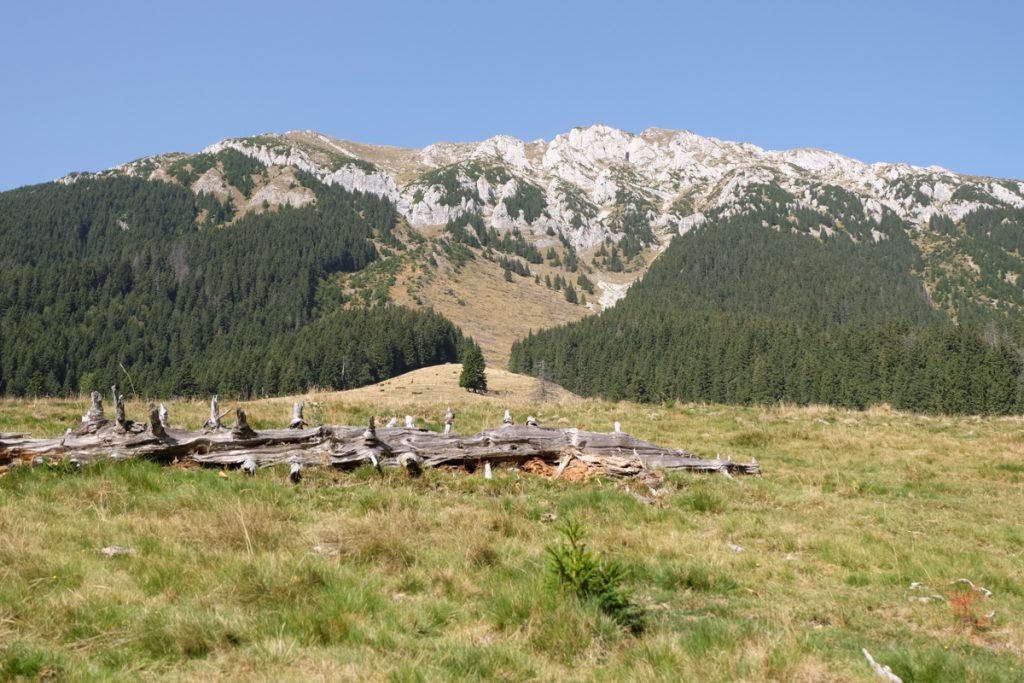 Some of the most important tourist attractions in the Piatra Craiului Mountains include Zarnestilor Keys and charming mountain villages such as Pestera and Magura. Many tourists have also the opportunity to encounter shepherds who are known for their hospitality, so you have the possibility to have lunch at a real sheepfold. 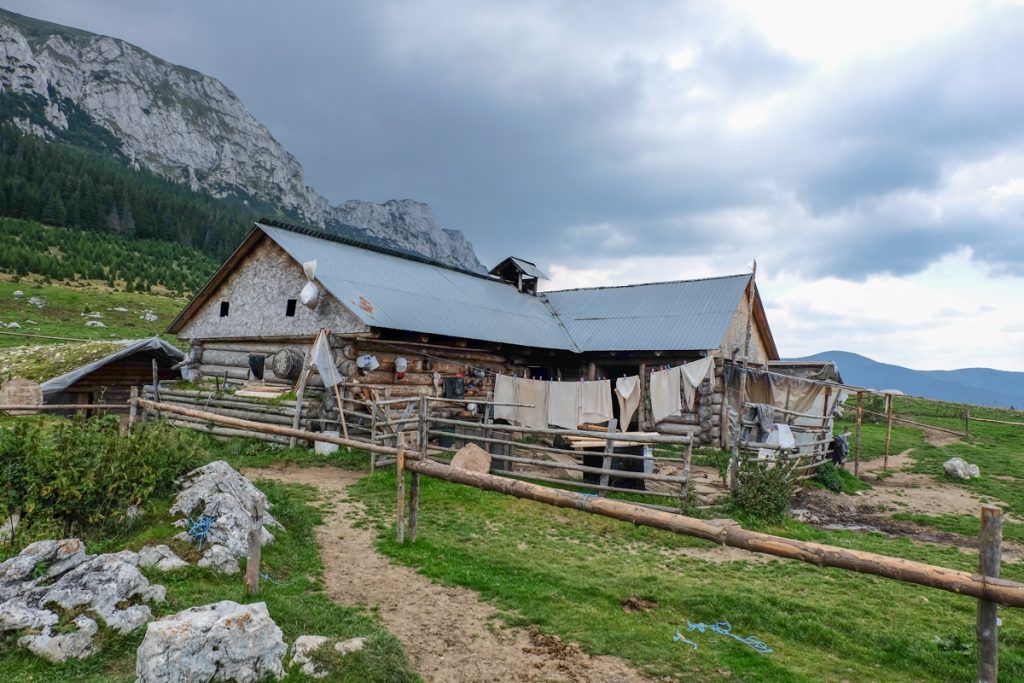 Carved in spectacular walls of rock over a length of approximately 2 km, Zarnestilor Keys are distinguished by a monumental view, due to vertical rock walls, with heights exceeding in some places 200 m. In this area, the temperature drops a few degrees because the sun doesn’t penetrate the keys hard enough, just a few hours per day, which provides the opportunity to relax and rest in the coolness offered by the keys in the summer. 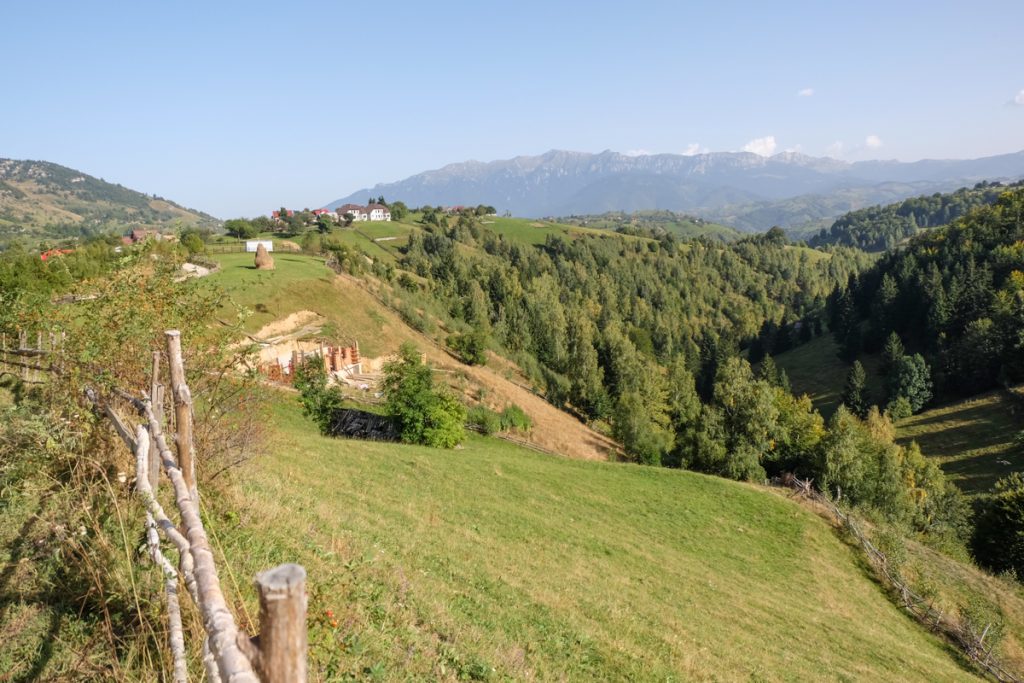 3. Hiking in the Retezat Mountains 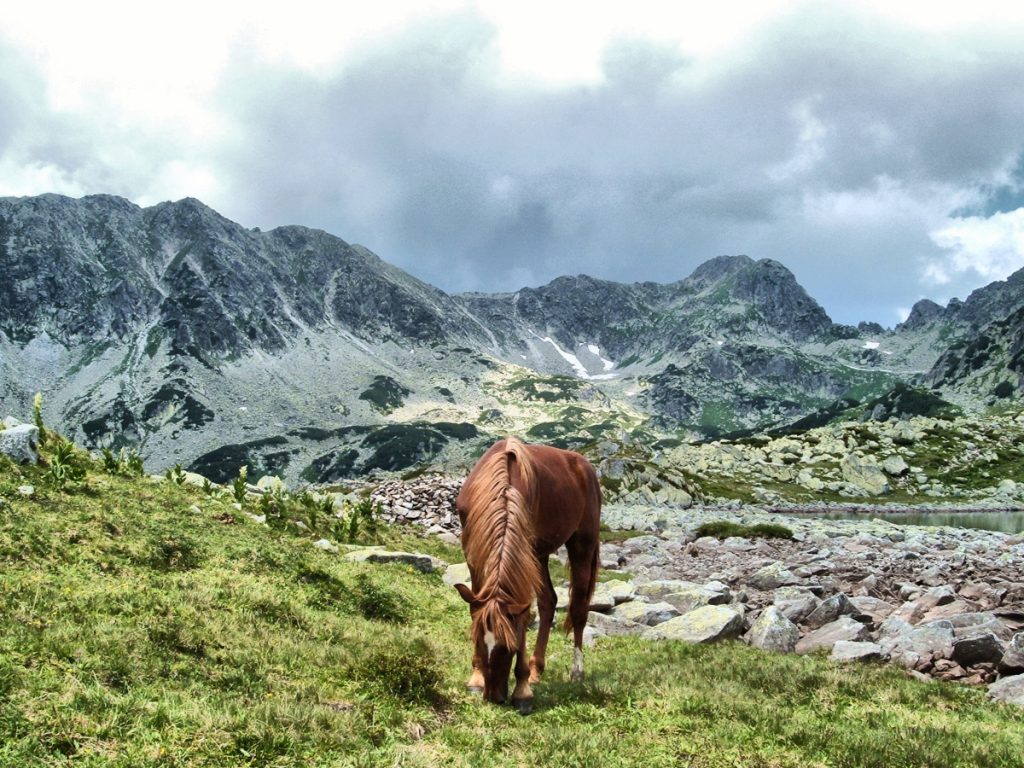 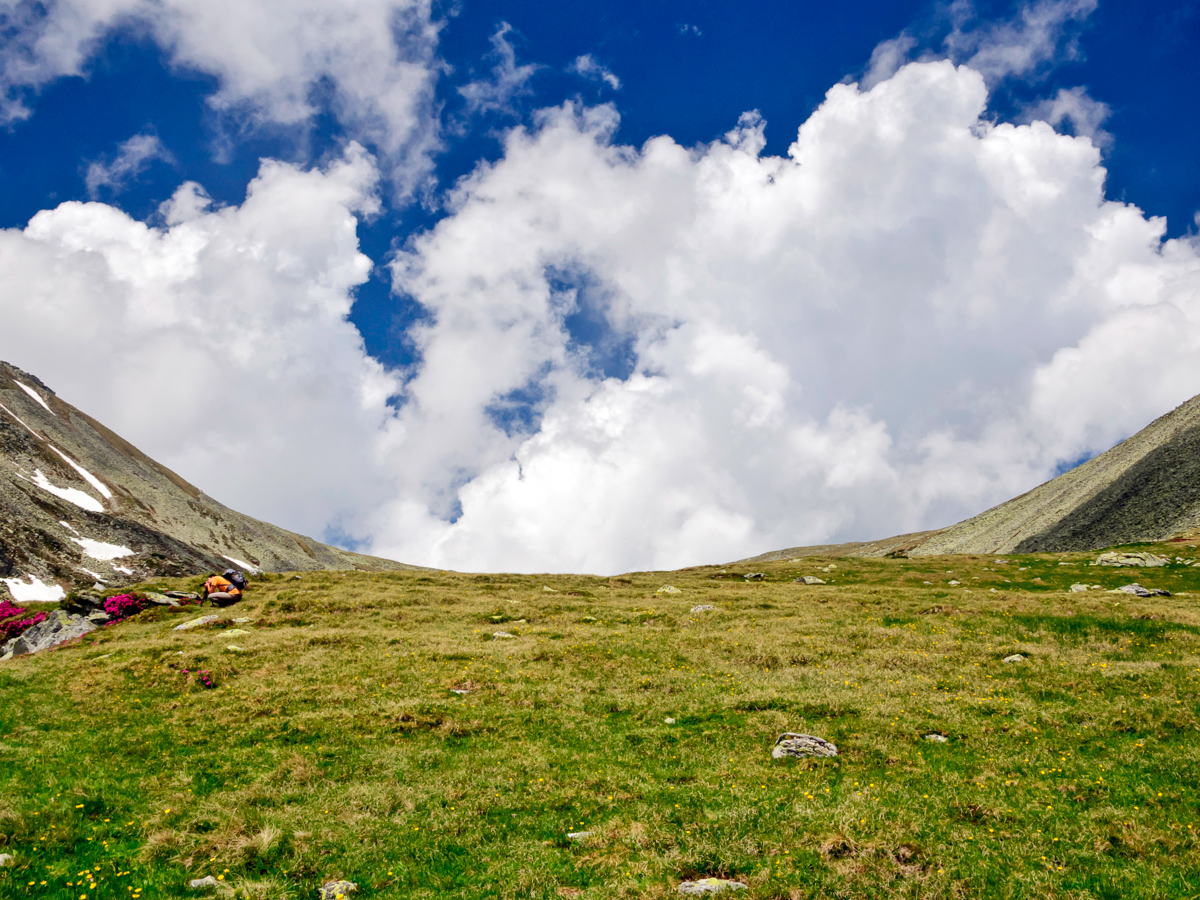 The park was founded in 1935, on the initial area of 100 square kilometers of the former hunting area owned by the Royal House. The black goats were protected even then, only to be hunted afterwards, which is why at the beginning of the last century areas where grazing was banned have been established.

The park has the status of protected area of national and international interest and starting from 1979, it’s known as a biosphere reserve. Among other important species, the Retezat National Park houses 55 species of mammals (22 of which are protected by law) and offers good conditions for the survival of most important of Europe’s large carnivores (wolves and lynxes). Black goats, deer and roebucks are also well protected by the mountains. Bears now use part of the limestone massif as shelter during the winter.

4. Hiking in the Apuseni Mountains 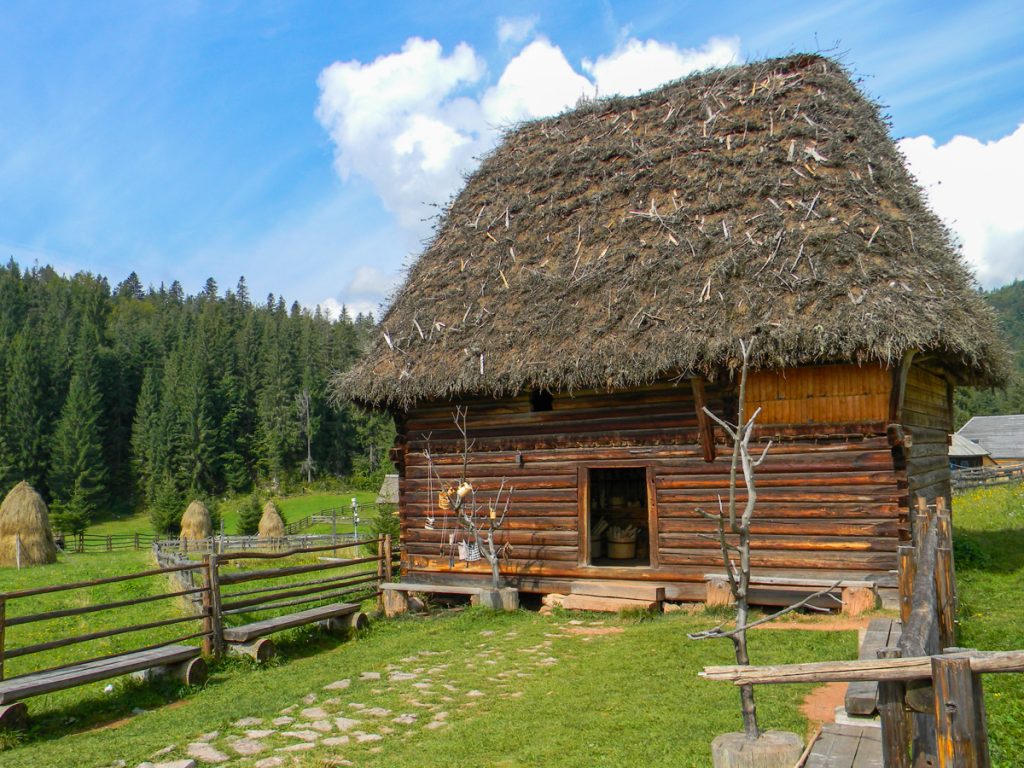 The Scarisoara Glacier cave houses the second largest underground glacier in southeast Europe. Thus, the Scarisoara Glacier is one of the most important caves in Romania. Following various studies conducted on the cave, it is believed that the age of the glacier is about 3,000 years. Because the studies were conducted in an area where the block of ice does not reach maximum thickness, it is believed that the oldest layers of ice block would have to deposit at least 4,000 years ago. 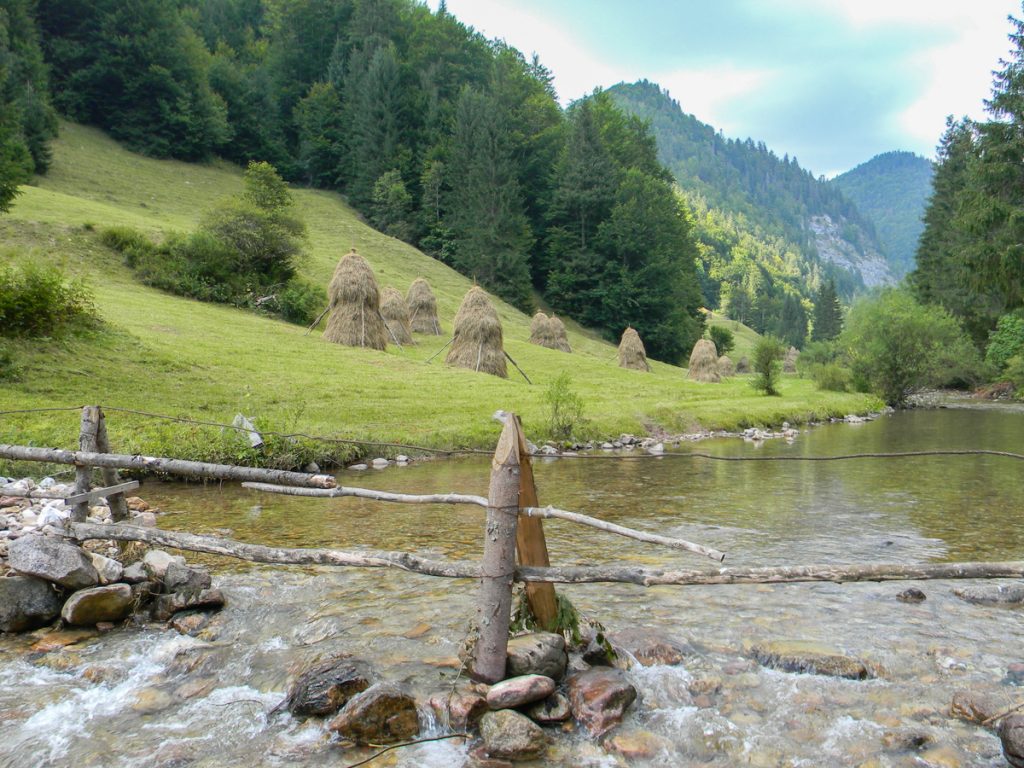 The splendid and imposing karst area in Romania, Ponorului Fortresses is located in the Apuseni Mountains, specifically in the northern part of the Bihor Mountains at about 10-15 km from the Pietroasa village. Here grow plant species that occur only in northern Europe or in the tundra. The landscape of rare beauty is complemented by several spruce trees that seem glued to the stone walls.

5. Hiking in the Fagaras Mountains

You only have to pass about three short tunnels and reach the dam. After passing the dam, you leave Lake Vidraru on the left and reach Capra waterfall and then Balea Lake. Balea tunnel is the longest tunnel in Romania, being unenlightened; it has a height of 4.4 m, width of 6 m plus a one meter sidewalk. 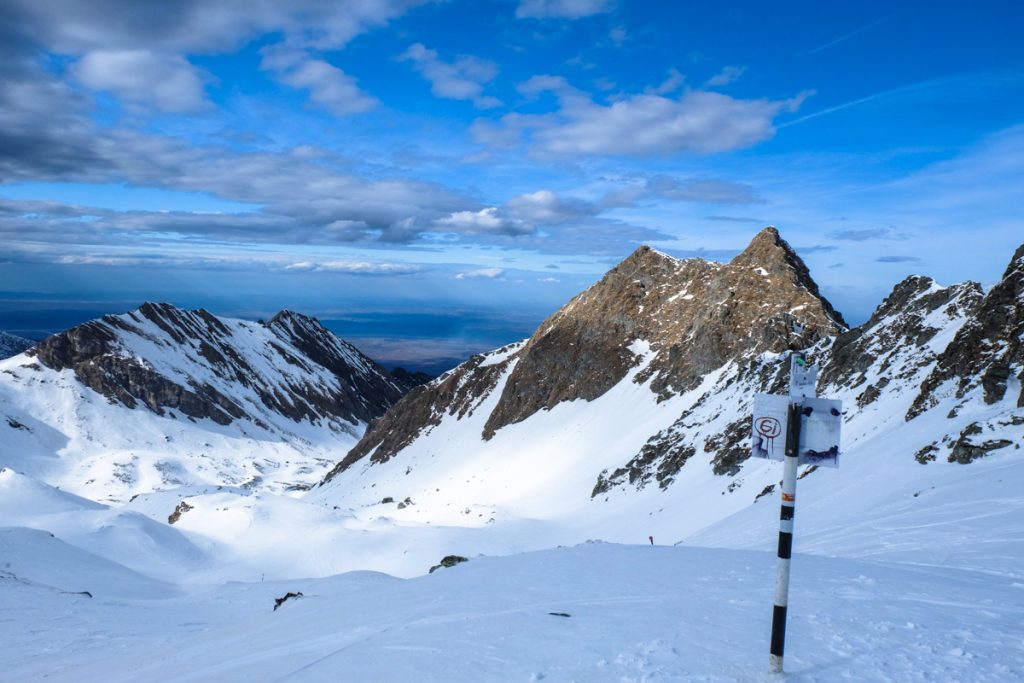 In winter, between November 1 to June 30, the road of between Black Peak and Balea waterfall (between kilometers 104 and 130) is closed, but not totally hidden for visitors. During this period, tourists can reach Balea by cable car.  As you can see, a hiking tour in the Fagaras Mountains is quite and adventure.

There you have it, these are our top 5 recommendations for the best hiking tours in Romania. If you would like to embark on such a wonderful journey, you can book a hiking tour with us and discover all the secrets of the Carpathian Mountains.

I’ve been to Transfagarasan last summer and I really enjoyed it! I can’t wait to test more of the Romanian hiking tracks!

Hi, Davide! Which town did you start from?
I would be very grateful for any routing/pricing information.
Thanks!

Hi Sergo, There are many options for a hiking or trekking tour in Carpathian Mountains.
Bucegi Massif is just 2 hours drive from Bucharest. You can start from Sinaia Mountain Resort or Busteni.
Depending on your skills there are 4 hours to 8 hours trekking tours, up to the Sphinx of Bucegi or Omu Peak or Heroes Cross.